My blog at nicholasbarger.com pretty much died. It had a decent run from 2008–2013, but then a sudden death. I stopped writing, forgot about controlling all of the SPAM comments, and even forgot to update my credit card which subsequently caused my custom css theme to disappear.

I’m not quite ready for a blog eulogy, so time for a reboot and let’s see if we can salvage the remains.

Looking back at why I started my blog, I remember how I wanted to share what knowledge I had and help strengthen what topics I was learning. This was much easier to do when I was focused purely on technical topics. Programming languages, frameworks, libraries, and databases are so much easier to identify learning milestones and gain that feeling of accomplishment. They are black and white, either you know it, and the application you’re writing works, or you don’t and you continue learning more (and look it up on Stack Overflow).

In 2013, I spent the vast majority of my occupation in meetings. Some of my time went to architectural design and creating technical solutions, but most of my time went to project management, scheduling, explaining issues, and rehashing the same thing over and over. Though I complained at times, it wasn’t bad. In fact, I’m pretty sure I learned just as much, if not more during that year than ever before in my career. However, the accomplishments of that kind of learning aren’t black and white, and they can be sneaky at teaching you more abstract lessons.

One of those lessons learned was about how much impact you can have on people in ways you usually don’t even know. There have been many people I worked with directly who I really focused on to try and help and others I feel like I was nothing more than a casual acquaintance. To my surprise, months or years later, it has been the casual acquaintance that I hear from out of the blue to tell me that I made a difference some small (and on rare occasion, big) in their life. It doesn’t happen often, but when it does, it’s quite an experience. First I feel flattered, then a bit confused because what may have been an important conversation or action at the right time for them might have been casual and fleeting for me, and in some cases, I may not even remember it. Sometimes that leads to guilt not intentionally creating a relationship with them as I may have had with others. However, I realize that is how things work, and the impact others have had on me happen in much the same way. Some are direct and built over hundreds or thousands of interactions, others just happen to strike the right cord at the right time.

These interactions give me an occasional reminder of how important it is to set your default to being the kind of person you want to be remembered as, because when your guard is down may be the time you’re making an important impression. 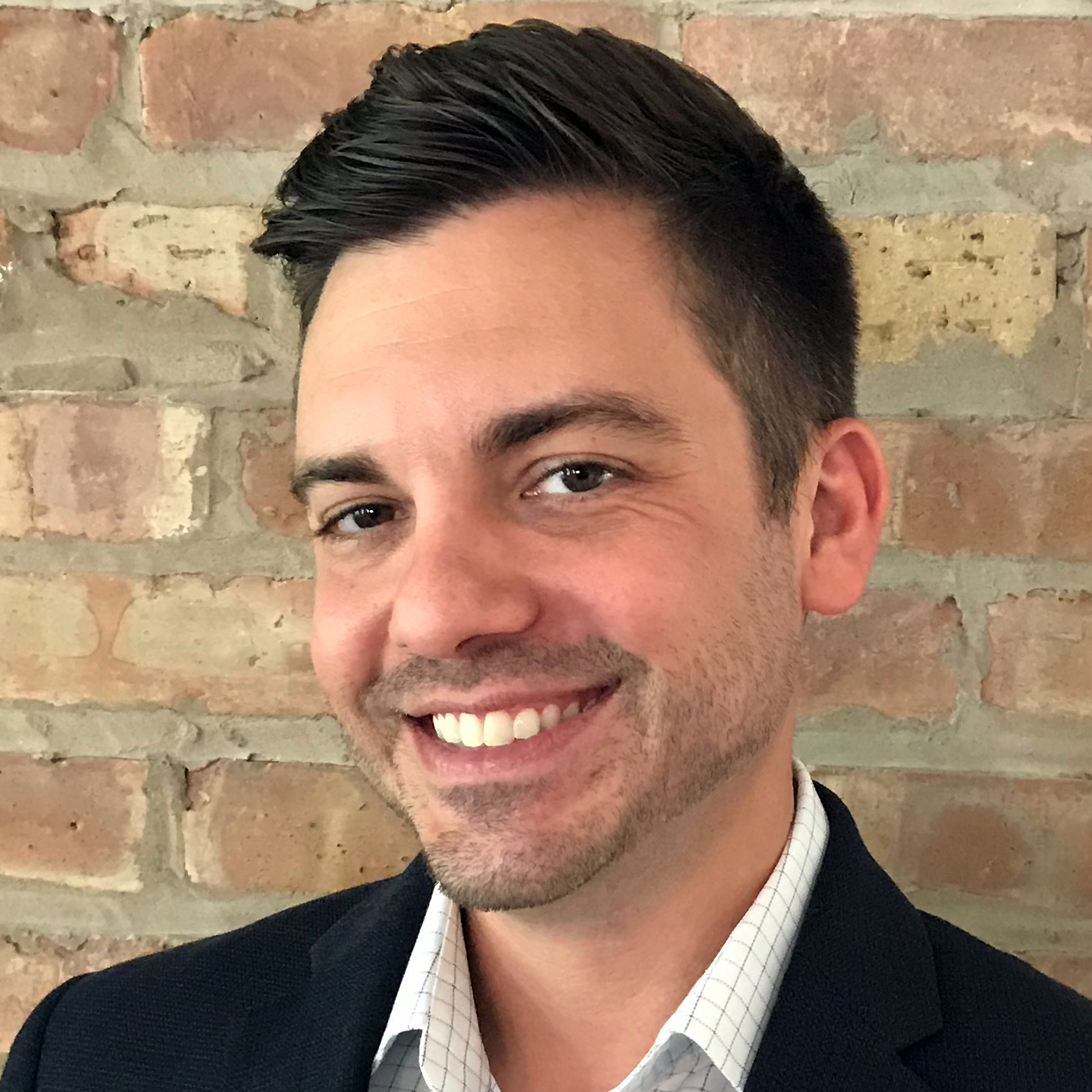